Explore Tenerife during a private excursion

Enjoy the small luxury of a private island tour on Tenerife with individual route and personal guide.

You will be picked up by your personal driver directly at your hotel / accommodation and enjoy an exclusive island excursion of about 6 hours. According to the place where you are going to spend your holiday in Tenerife and what you would like to see, we can recommend 3 different routes. Our northern excursion goes through Puerto de la Cruz, La Orotava, the Teide National Park, Garachico and Icod de los Vinos. If you want to get to know the southern area, follow us to the beautiful mountain village of Masca and further to the cliffs of Los Gigantes. Not far from this natural spectacle is the beautiful beach of La Arena, which is as worth a visit as the most famous tourist areas of the island, Playa de las Americas and Los Cristianos.

Finally, we also offer a round trip through the eastern part of the island. The day starts in the capital Santa Cruz de Tenerife, passes the coastal village of San Andrés and the famous beach Las Teresitas and ends in the natural landscape of Taganana and Anaga. We will also visit the beautiful old town of San Cristoba de La Lagunal, which has been declared a World Heritage Site, on our tour. The private island tour ends again at your hotel / accommodation. Up to 8 people can comfortably sit in our air-conditioned minibus.

Private island tour in Tenerife with guide in minibus

Experience Tenerife the way you want it to be: on a private island tour with a guide in a minibus. All according to your own rhythm and beat. Would you like to spend more time sightseeing or reach as many destinations as possible in one day? We will adapt your island tour in time. The private island tour on Tenerife starts where you spend your holidays. You will be picked up by your driver / guide directly at your hotel or accommodation. On 3 different routes we introduce guests to the island landscape of the north, south or east and the most important sights. If you are interested in the northern part of Tenerife, we will first take you to Puerto de la Cruz, the holiday resort on Tenerife. Every year hundreds of thousands of tourists visit the city - nevertheless, there is still the charm of the seafaring city, if you donate along the rough coast or through the small streets of the city.

We will take our time for the sights you want to get to know better. An important destination on this route is without doubt La Orotava, one of the most beautiful places on the whole island. It is situated in the middle of the valley of the same name and has a centre of great historical value. Many of the old buildings have been preserved and now form the town's artistic and historical monument. After the urban impressions we change to the landscape subject and drive to the Teide National Park, which is probably the most important attraction of the island with its volcanoes, canyons and curiosities. Finally, on the return journey we visit the village of Garachico with its cobbled streets and historic buildings, and we stop at the Dragon Tree, which many believe to be of biblical age.

Two special features we encounter on the southern route of the private island tour: the charming mountain communities of Vilaflor and Masca, and the two holiday centres of Playa de las Americas and Los Cristianos. The contrast could hardly be greater. We discover the cliffs of Los Gigantes, which reach an altitude of 300 to 600 metres, and nearby we explore the beach of La Arena, popular with locals and tourists alike.

The island excursion to the eastern zone of Tenerife includes a visit to the capital, Santa Cruz the Tenerife, where even simple things seem extraordinary. Tourism plays only a small role in the coastal city, despite the cruise port. All the more flair is spread by the monuments, the many colonial style houses, the churches and the beautifully designed squares. We continue our island tour towards San Andrés, a small beach on the coast, not far from the golden beach Las Teresitas. In the east of the island, the wonderful natural landscapes of Taganana and Anaga await us. We will also stop in the old town of San Cristobal de La Laguna, one of the 15 Spanish cities that are part of the World Heritage. The approximately 6-hour island tour on Tenerife ends with the return to the hotel or accommodation. 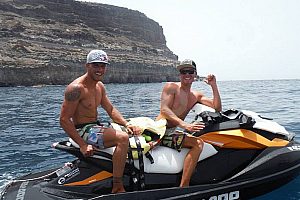 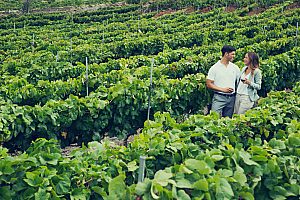 Tenerife wine tour to El Sauzal with eating in a Guachinche 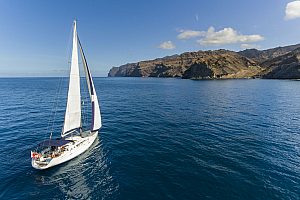 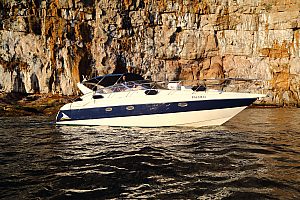 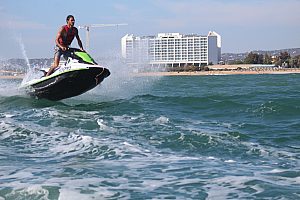 Jet ski rental in the Algarve: ride the waves from Vilamoura 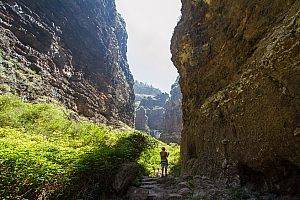 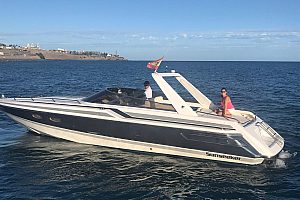 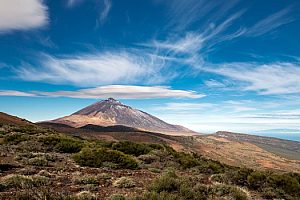