A trip to the exotic zoos of Tenerife - book online!

If you want to get to know the impressive flora and fauna of the island, you should definitely spend a day in one of the various zoos and natural parks. There you can watch a variety of exotic animals from the water, land and air and as well get to know many beautiful, domestic plants. Especially kids always love to visit the zoos in Tenerife 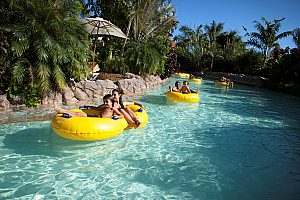 Two leisure parks on Tenerife - one price that saves you money! Low-cost Tenerife Twin Ticket for the Loro Parque (zoo) in Puerto de la Cruz and the Siam Park (water park) in Costa Adeje – can also be booked including transfer or as a premium ticket. 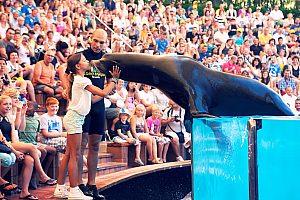 Visit the legendary Loro Park Tenerife from the south / west coast. Admire the parrots, the aquarium with underwater tunnel, the dolphin- and sea lion shows, the orca show, the Thai village and much more. The Loro Parque in Tenerife is one of the most modern zoos of Europe. 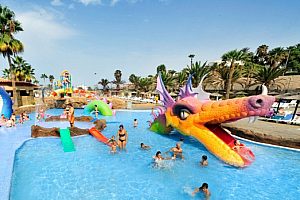 Cheap combo ticket for Aqualand in Costa Adeje and Jungle Park in Arona. Enjoy an amazing day in the huge water park Aqualand with various slides and attractions! In the Jungle Park, exotic animals wait for your visit. You can choose the days freely. 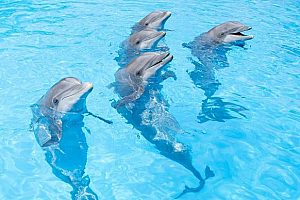 From Santa Cruz to Loro Park Tenerife with transfer and entry

The practical tour to Loro Park from Santa Cruz takes you directly to the best zoo of Europe and bring you back in the evening. You can visit the second-best zoo worldwide and enjoy live-shows, incl. transfer and entry ticket. 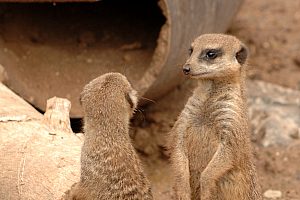 Visit the Jungle Park in Tenerife, an amazing animal park! You'll find over 300 animals from more than 100 various species and 3 different shows in a zoo with wild vegetation. The Jungle Park is open all-year from 10 am to 5.30 pm. 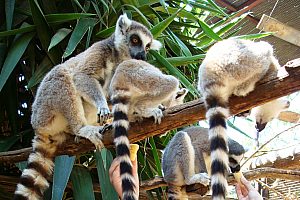 In the Monkey Park in Tenerife you can observe the animals in their natural environment, without animal shows! Within years of experience the Monkey Park has developed a deep respect for the endangered animals and wants to offer them the best possible living conditions.

4 Reviews
Tenerife Zoo
Tenerife Zoo
88 100
Based on 25 ratings of sunbonoo customers
We are using own and third-party cookies on our website in order to improve our services and to improve your user experience by means of evaluating your navigation habits. If you keep on surfing on our website we shall consider that you accept this use of cookies. You may change the configuration or get further information here.
×